Day 16! Only one day left until St. Patrick’s Day! 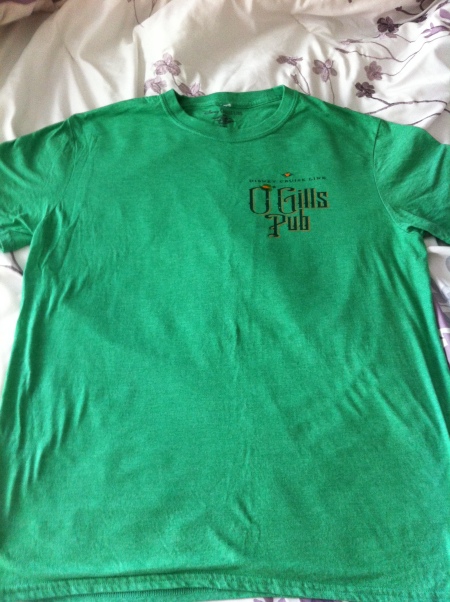 What a lovely shade of green.

My grandmother bought me this shirt on our last Disney cruise. O’Gills is the newly renovated pub on the Disney Magic, and where I spent the bulk of my time on this last voyage. We went with a group of 40+ people (I have a VERY big family), so there was always somebody hitting up the bar at the end of the day. The Irish bartender got to know us very well, probably more than she would have liked, but hey, we kept things interesting for her. O’Gills is actually a great little pub, and the price of a Guinness on the boat is fairly reasonable, cheaper than most bars in Los Angeles. Needless to say, I became a huge fan.*

*Sidebar: I’m a huge fan of Disney cruises in general (and am in fact getting married on one next April). I could go on and on about how great they are, and perhaps I will in a 500 Words On… someday. Suffice it to say that they are the best cruises and I strongly recommend them. 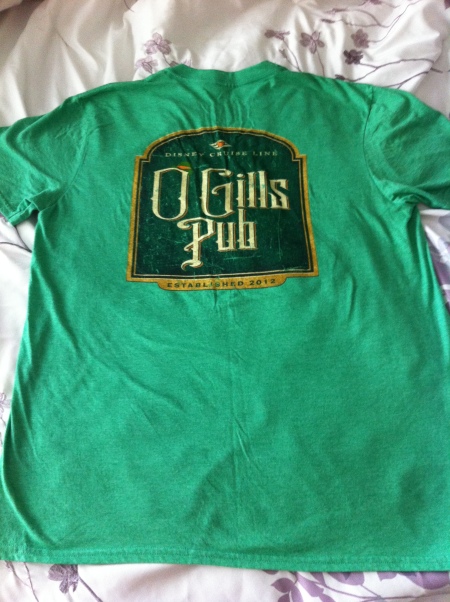 I think I would have preferred if this were the front of the shirt, but I’m not a Disney Cruise Line Shirt Designer.

O’Gills is, of course, a reference to Darby O’Gill and the Little People, one of my favorite films growing up. I always used to rent it back-to-back-to-back with my favorite Scooby Doo videos at the local Suncoast Video store before the store closed. (Sometimes I would throw in The Adventures of Teddy Ruxpin, but those were usually checked out.) DO’GatLP stars Sean Connery—even though he’s Scottish, not Irish—in one of his earlier roles, three years before Dr. No, the first Bond movie, and Janet Munro, who happened to be in my other favorite Disney movie growing up, Swiss Family Robinson. Actually, they’re really the two main supporting actors; the real star is Albert Sharpe, a hilarious old Irish guy.

Darby O’Gill and the Little People, for those who haven’t seen it, is basically about an old Irish laborer who is forced to retire but doesn’t want his daughter to know. Luckily, he catches King Brian, king of the leprechauns, and makes him grant three wishes. Shenanigans ensue, clearly, and there are cameos by other creatures of Irish folklore, like the banshee and a dullahan. It’s such a great movie, one of Disney’s best, and allegedly the film that brought Sean Connery to Albert R. Broccoli’s attention—so among countless other things, you also have the Irish to thank for most of the best Bond movies. I’ll cheers to that! 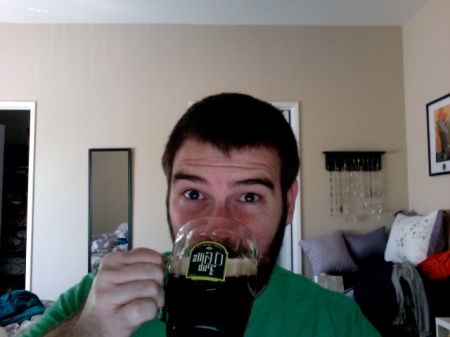 Oh yeah, my grandmother also bought me this killer mug.

I’ll be cooking all day today in anticipation for tomorrow. Are you as excited as I am?!? Probably not, but you should be!

One thought on “March 16th: Darby O’Gill and the Little Pub” 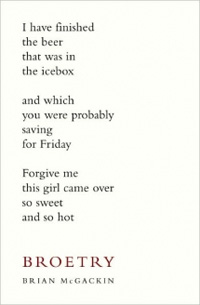 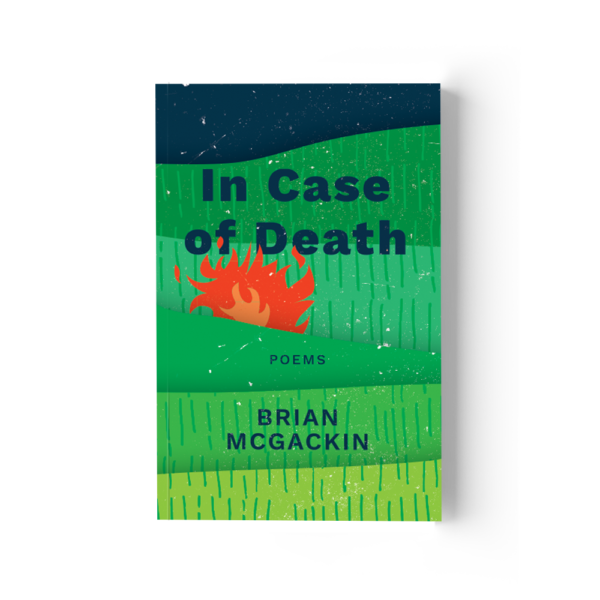